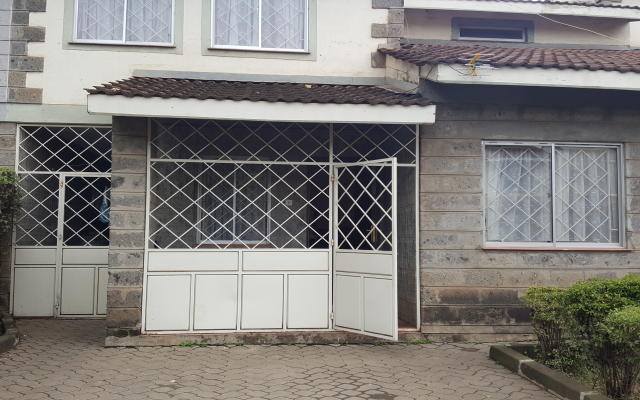 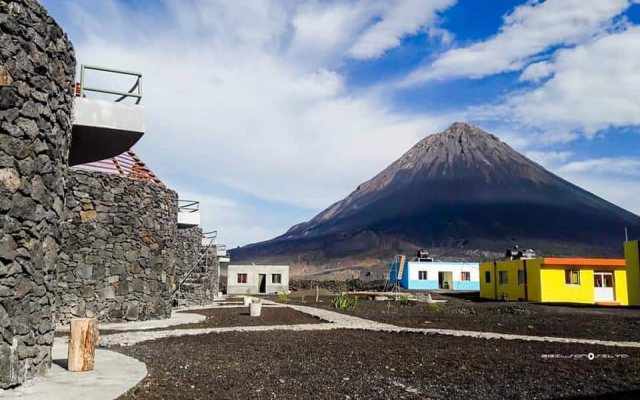 Chã Das Caldeiras is a small community located in the crater of the volcano “pico do Fogo” on the island of Fogo, Cape Verde. It was founded between 1917 and 1920 respectively and the village consists of two main parts: Portela and Bangaeira at an altitude of about 1,700 meters, it is the highest village in Cape Verde. It is part of the municipality of Santa Catarina do Fogo. The village has already undergone some volcanic eruptions, most notably those of 1951, 1995 and finally 2014. In April 1995, the eruption damaged several houses in Chã das Caldeiras. Pico do Fogo erupted again in November 2014, destroying 75% of the buildings in Portela, Bangaeira and Ilhéu de Losna where most of them are covered by lava. 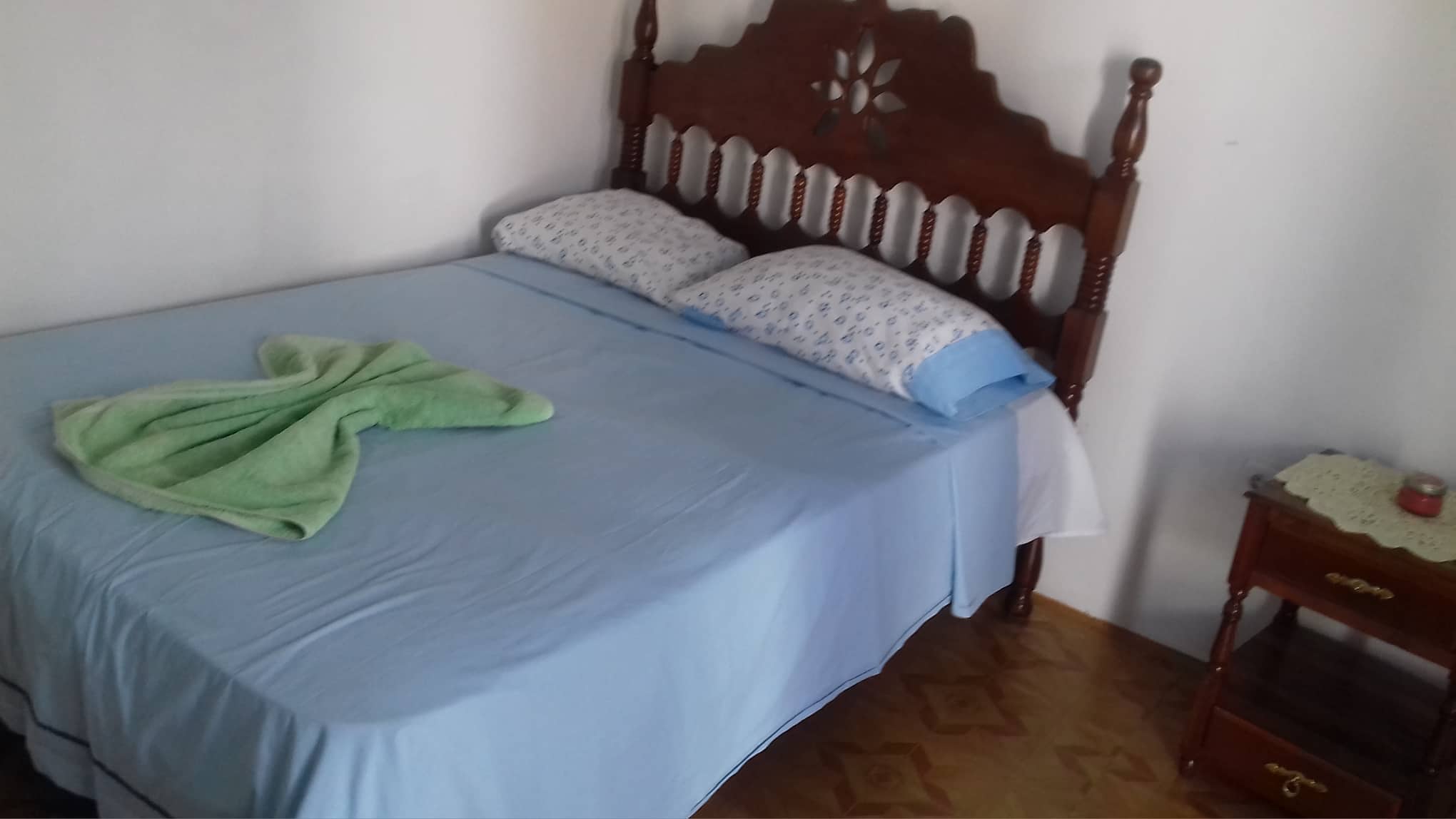 Stay at Pico Leao a village between mountains, with green valleys, fresh mountain water, perfect for rural tourism. Pico Leão is a community in the parish of SJB, in the municipality of Ribeira Grande Santiago in the region of Santiago Sul in Cabo Verde. 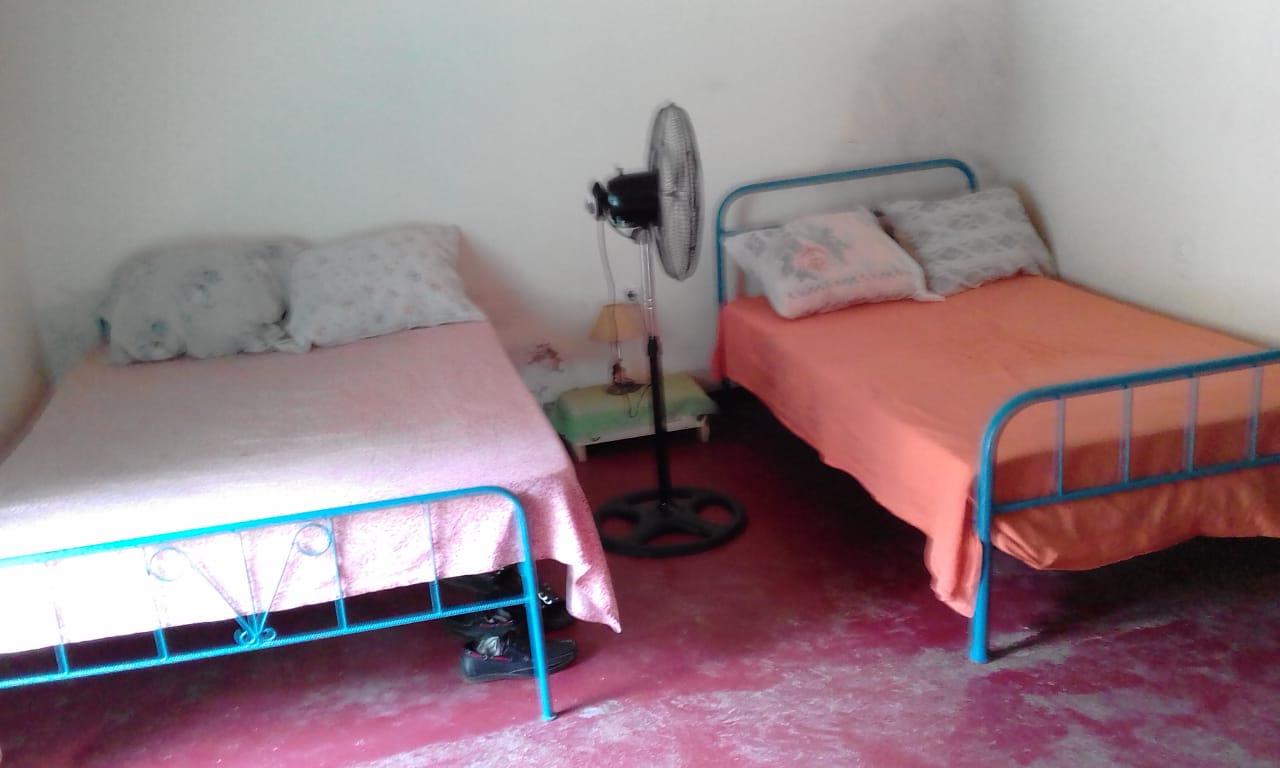 Enjoy your stay at world heritage site Cidade Velha, The so-called Ribeira Grande was founded in 1462 on the island of Santiago being the first city of Cape Verde. 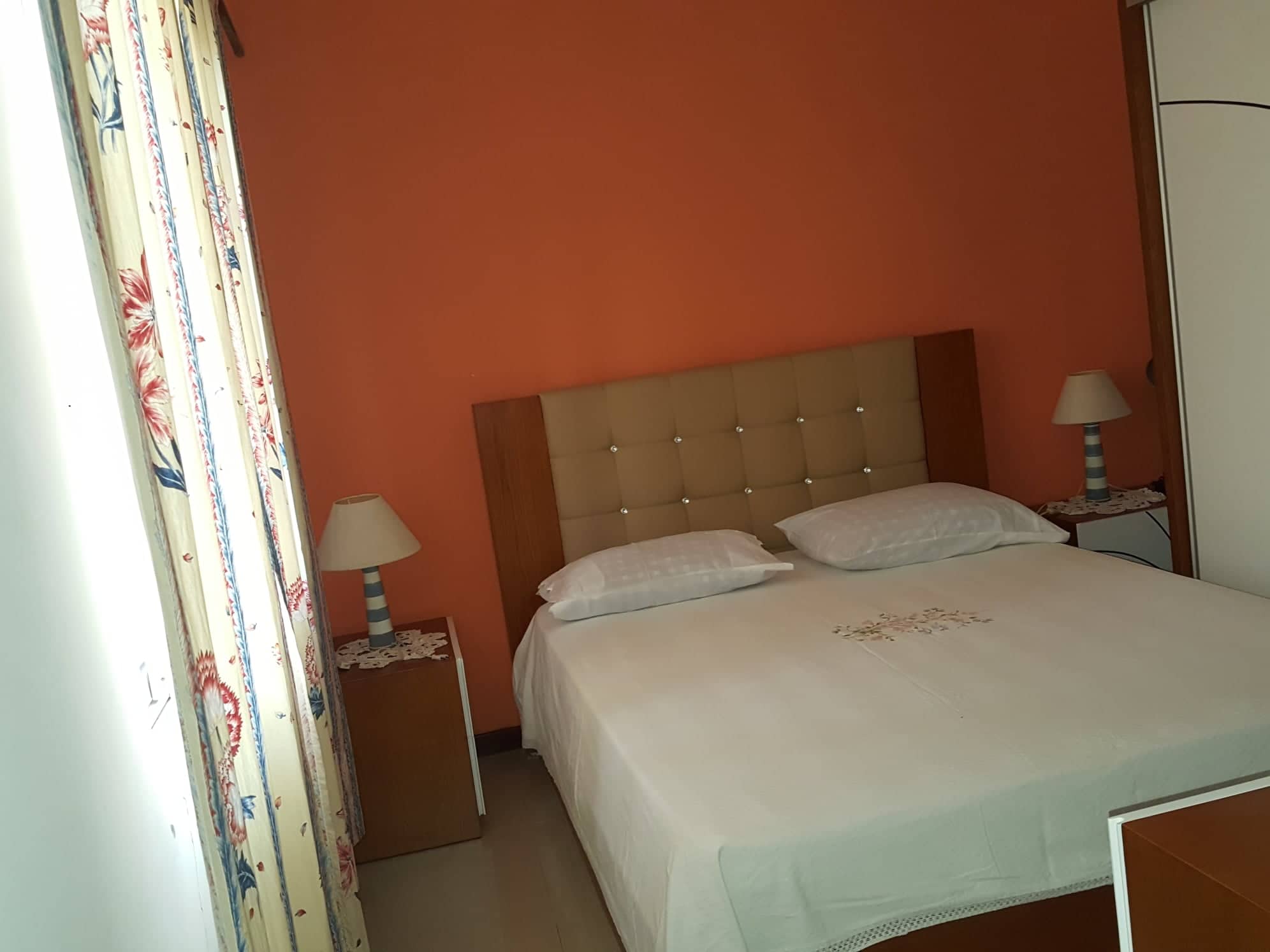 Stay at Sao martinho It stands out for its historical value, serving as a strategic point for commercial aviation between Europe and South America.